Dorset Glass was founded by Arthur Tombs and Ralph Crocker in April 1946. Arthur and Ralph met whilst working for “Brown’s Glass of Boscombe” during the 1930s, however, with the advent of the Second World War Arthur left the company in order to join the Royal Navy. Ralph, who had served in the First World War, was now too old to serve in the Second World War and so took over Arthur’s job in his absence. When Arthur returned from the war and went back to “Brown’s Glass of Boscombe” he was faced with the problem that there were no jobs at the company, mainly due to the shortage in materials after the war. Arthur insisted that Ralph should keep his job as he was older and needed it more and in turn Ralph insisted that Arthur have his old job back as he now had two young children to support. Both men contributed £200 to form a partnership and The Dorset Glass Company was established.

Converted stables and haylofts were the first site of the business on Denmark Lane at Longfleet, in old town Poole. The company remained at Denmark Lane for 22 years and initial years of the business were successful ones. The rebuilding of Poole that took place after the war meant that there was plenty of work and Arthur and Ralph took on their first employee on a weekly wage of 7 shillings and sixpence.

In February 1958 the company resumed residency at their Denmark Lane site. In the following years the company continued to strive and build its reputation as a recognised centre for supply of every type of glass and window frame. Amongst many of their successful lines were “The County Range of Mirrors” which comprised differently designed mirrors of each county, for instance “Devon Mirror” & “Rutland Mirror.” Other popular ranges included frameless glass showcases and display units. 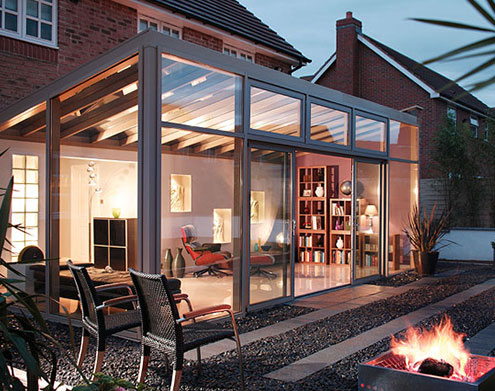 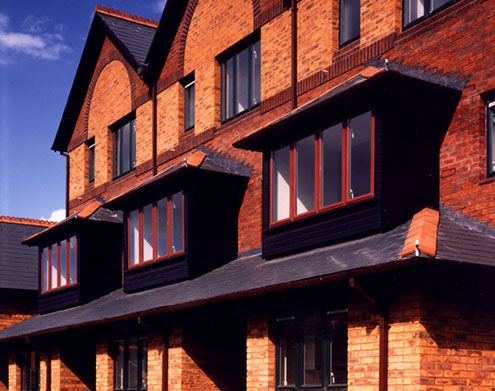 In 1950 Ralph’s son Brian joined the firm and was involved in the business until he reached his 50s. Arthur’s sons, Michael and Angus joined the firm in 1952 and 1954. This marked the rise of The Dorset Glass Company Ltd as a family company. Michael and Angus both became joint managing directors when their fathers retired in 1981 and 1969. Danny French, Ralph Crocker’s grandson, joined the company in 1983 as a contracts director.

The Dorset Glass Company Ltd became one of the first businesses to purchase land from Poole council on the Nuffield Industrial estate in 1968 when they purchased a new purpose-built factory. The expansion and move signalled a new phase in the history of the company and further the success of the business. 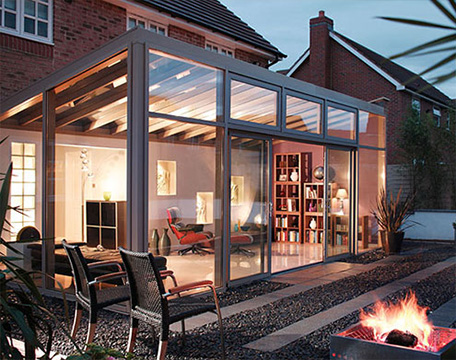 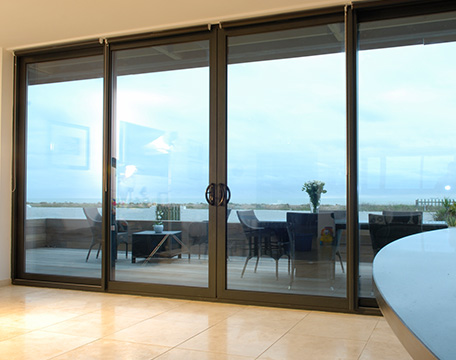